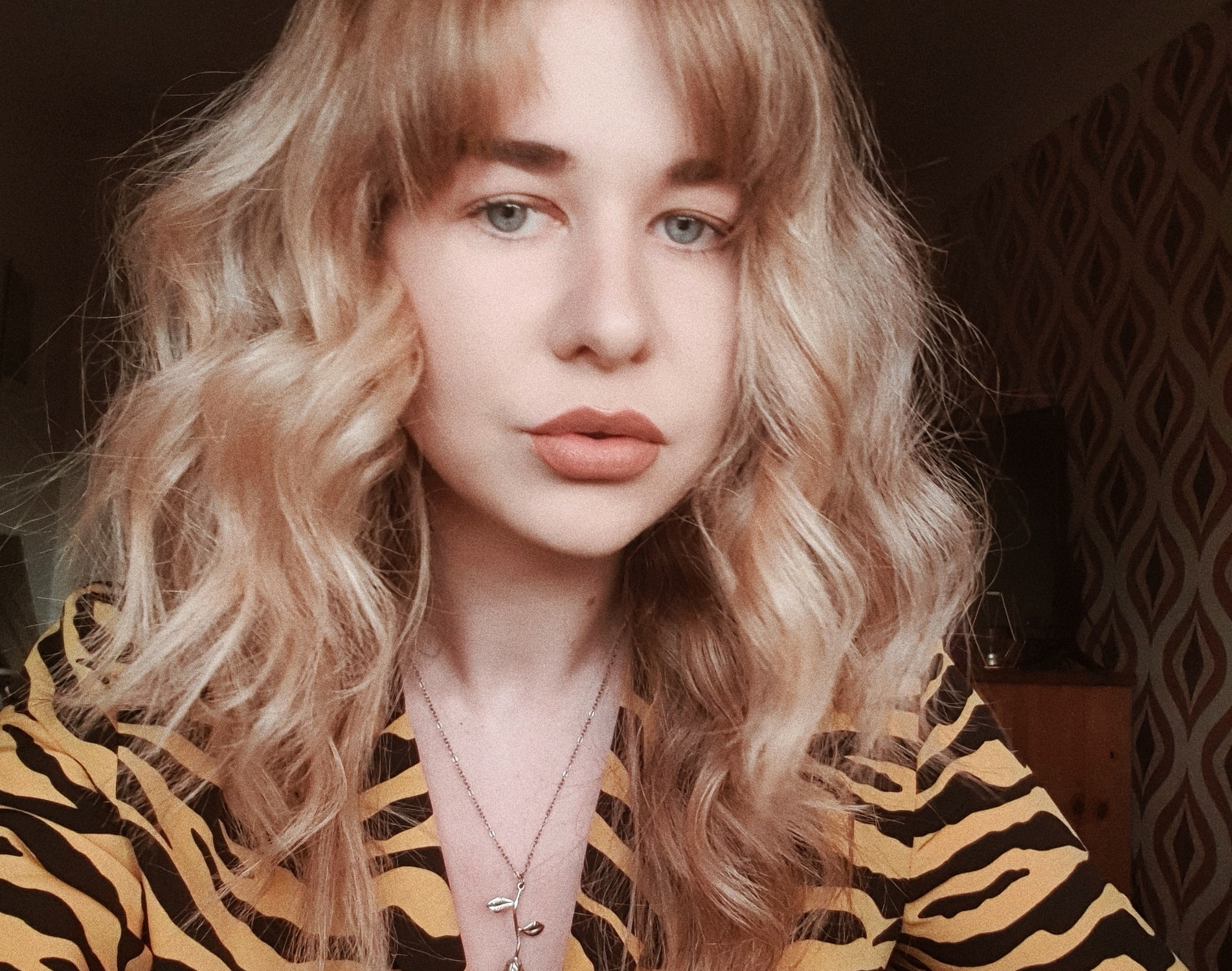 My MA thesis (which I’m yet to receive my mark for… eeek) centred on the representation of gender in 1970’s rock music journalism. Focusing specifically on the gendered identity of female musicians Stevie Nicks, Patti Smith and Debbie Harry.

I undeniably had a whole host of preconceptions around this topic. Being a fan of rock music and working for a music events company you would have to be blind not to notice the historical abundance in male heterosexual white rockers and sheer invisibility or overt sexualisation of female peers in the game.

Although women have ruled the rock music charts for decades they have arguably possessed little to no power in their position. With on stage command and presence leading to no progression in hierarchical understandings of gender within the genre or indeed the notoriously macho music industry on a whole.

In my study, within which I analysed articles from Rolling Stone magazine which centred on each of my three chosen musicians, my findings all pointed towards the clear abuse of those who conserved power in 1970’s.

This patriarchal power was systematically upheld in the music industry through the negotiation and construction of female performers’ gender identity. Rather than simply letting a female singer be successful and undefined by her gender or appearance, each performer was strictly governed by aspects of both, regardless to whether these were complimentary or not.

The inherent obsession with the appearance of female performers is discernible throughout music journalism in the seventies as it is very much now. Physical appearance is an aspect of self certainly not given the same focus when discoursing the female performers’ male peers in rock journalism. This aesthetic focus is executed throughout the articles to maintain patriarchal order in society, evident in the journalists’ use of discursive moves which reinforce gender stereotypes by stressing the negative attributes stereotypically associated to women (weak, ditsy), and the ‘positive’ characteristics of males (confident, strong).

Any compliments awarded to the female peformers abilities were masculinised or attributed her male peers or own androgyny. Whereas any dismisses or rude quips regarding her person were aimed at both her feminine ‘fragility’ or lack of ability to perform the societally-enforced gender role of the ‘well-behaved and domesticated women’.
Beyond the stage and indeed the writer’s desk, the inner workings and head of the music industry in the 1970’s, as it remains largely to be now, was male-dominated.

Taking this trip back in time through the means of my study, only strengthened my core feminist beliefs and passion in increasing and respecting the presence of female rock musicians.

The term ‘women in rock’ has lon been overused, highly criticised by the performers themselves and seems to replays itself every time a new band/artist who happens to be female reaches a certain level of notoriety.

I hope that one day the term rockstar will lend itself wholly to womxn (all who identify as female), without a gender pre-fix being attached.

To accompany this post I have created a Spotify playlist of incredible rock musicians, all of whom are female and who have some absolute bangers.