Keeping your finger on the zeitgeist and staying up-to-date with current affairs can seem like a neverending and frankly exhausting commitment.

We don’t ever want to feel excluded from the conversation, nor do we want to feel as though we ‘don’t care’, or that we’re heaven forbid ‘uncool’.

From news about the latest Kardashian offspring to rioting in the streets, we are all obsessed with keeping informed, juicing the internet of all its fruitful resources, and understanding every hashtag that pops up on our Twitter sidebar.

Woke is a word that has only drifted into the mainstream and into my own consciousness over the last year or two. It’s made its drift from slang, to meme culture, across to the arts (rap music, books) to news broadcasts across the world.

But what does it really mean?

Woke was originally African American slang, it then became popularised in mainstream media to mean ‘well informed’ and ‘up-to-date’, eventually developing into the most recent definition of being ‘alert to racial or social discrimination and injustice.’ 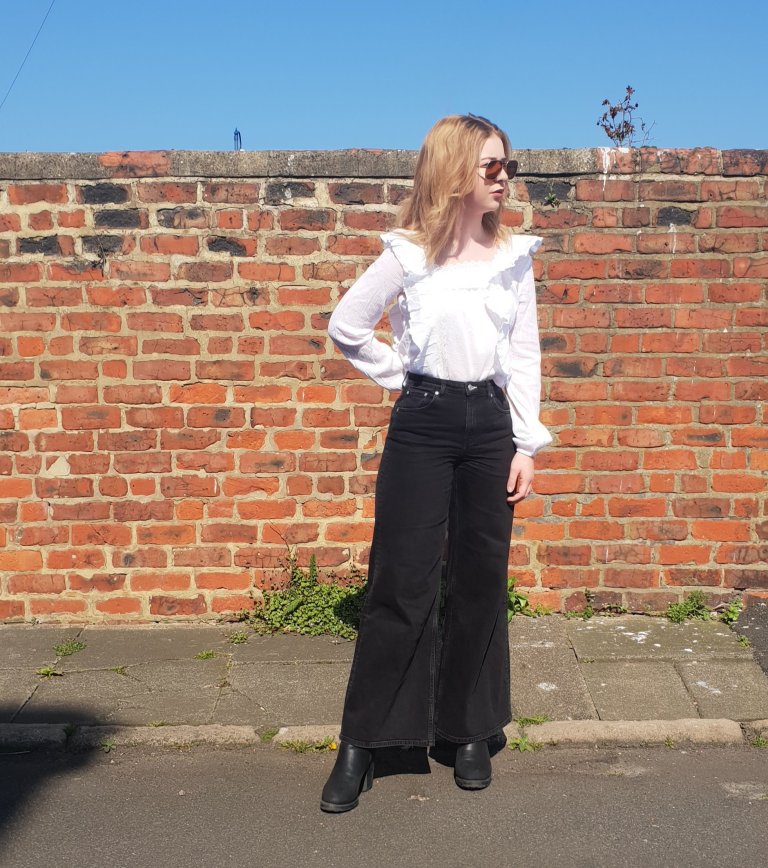 What is the cultural and personal significance of being ‘woke’? Does it make us better people?

Or is it simply a trend popularised by social media, that signifies filling ourselves with as much knowledge on goings on in the world as is humanely possible. Perhaps all whilst lacking the understanding and compassion that would transform all this knowledge we have acquired into positive change. 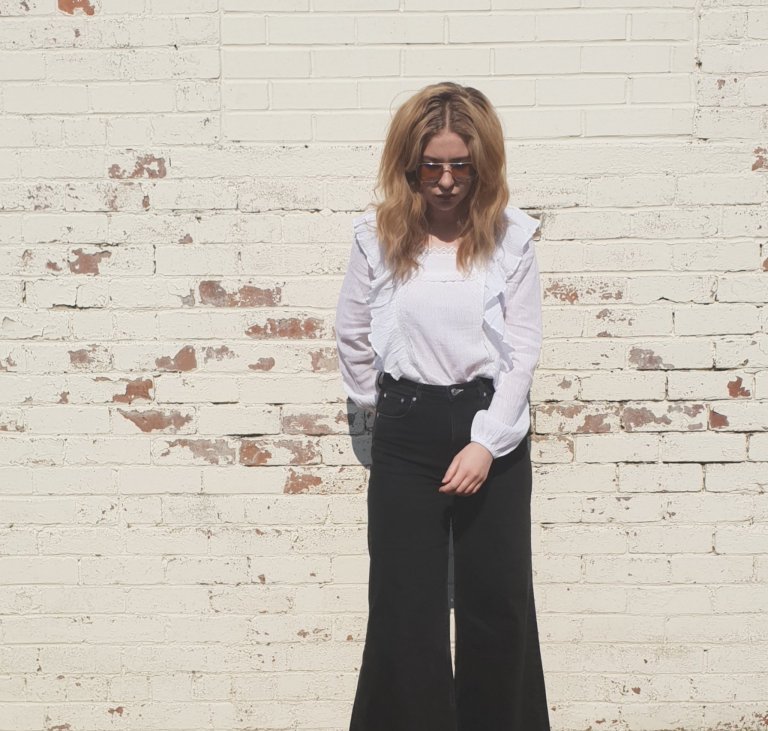 With the words evolving definition, its often hard to prescribe to it or to define yourself as wholly ‘woke’ or well informed.

Social media is an evergrowing database, you can never finish your journey of self-education with its surplus of information.

It is physically impossible to see every side of the story.

With the citizen journalism of Twitter and other social channels, everyone has a voice and a platform to tell their story, which is an incredible privelege we should all seize.

However, increased visibility of voices further confirms that any argument an individual puts forward will never be fully informed and considerate of everyone it affects.

Nonetheless, more voices involved in conversations surrounding racial and social injustice can only be a good thing.

As the voices weave together, their narratives form the rich tapestry of life, illustrating struggles that were never given a chance to be heard before by the masses,or indeed by anyone.

Participating in conversations like this, will by definition make you increasingly ‘woke’.

However, to be woke isn’t finite.

It is a continous activity that informs our daily decisions, as well as our own political and social viewpoints and conversations.

Had I not put my ‘woke’ hat on throughout certain days of my existence I may not have learnt about the injustices people across the world face each day.

Without attempting to keep well informed I may not have been inspired to use my blog as a platform to promote conversations opening up around mental health.

For me, being woke is being open, in a constant state of self educating and listening.

The antithesis of woke would therefore be to keep a narrow mind; closing yourself off from other points of view, and the stories of those around you.

It represents willful ignorance in the face of their struggles.

‘Woke’ may just be a slang term that doesn’t attempt to cover the extensively comprehensive activity of staying up to date with all discrimination in the world, but it’s certainly a fair starting point.

If ‘woke’ means listening to one another and constantly opening up conversations where people feel safe, appreciated and heard, I’m all for that.

Call it whatever you want, I’ll be there.

One thought on “Stay Woke”