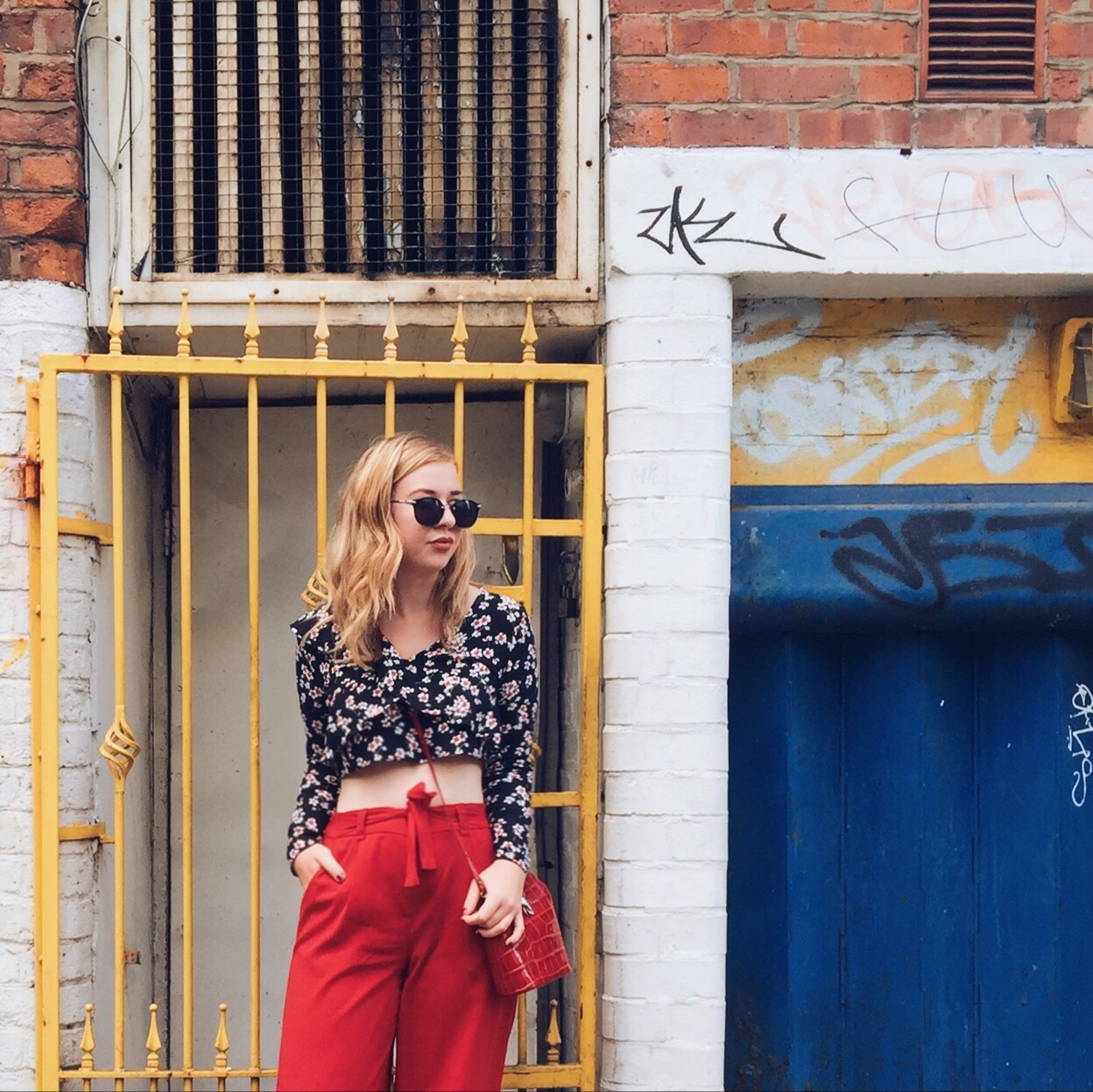 Millenials aren’t typically ones to shy away from expressing their feelings. In 2017’s post-truth fake-news dominating headlines, opinions often make the news as much as facts.

The nature of ‘citizen journalism’, (us discussing current affairs on social media), allows for increasing amounts of voices to be heard. This is something, I’m both hugely celebratory about, but often driven sick by the sheer volume of.

I’m as responsible as the next person for this over sharing, I let the world know (whether it chooses to or not), if I’m tired/bored/hungry.

However, the constant saturation of our lives’ dramatics and frank exaggeration of it all is becoming increasingly associative with our generation, predominantly for our lack of an emotional middle ground.
Personally I’ve never been one to shy away from self expression, even in my darkest times I’ve attempted to discuss and consequently overcome some of my personal struggles through it.

I’ve always been encouraged to talk about how I feel, ‘a problem shared is a problem halved’ is a mantra that has rang true thus far for me. 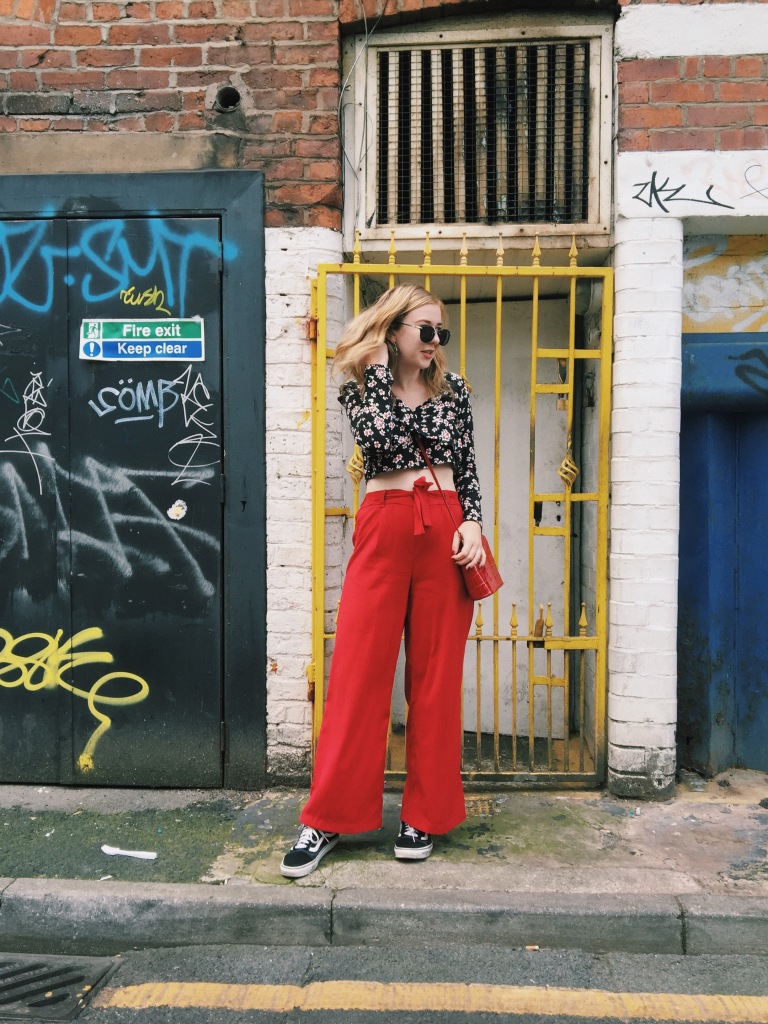 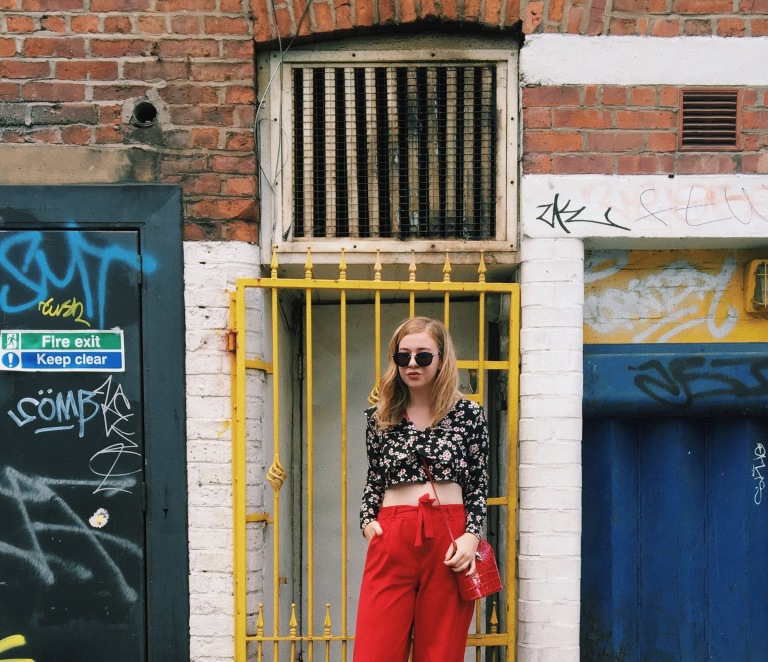 Nevertheless, the version of ourselves we upload to our social channels can be highly distorted. We’d all be lying if we said that we didn’t predominantly post our best and most exciting self online.

I’d much sooner tweet about the ‘WORST WEEK EVER’, than an average day at the office finished with a bowl of carbs.
In order to gain the most likes/followers we literally ‘filter’ our experiences; dramatics sell.

The OK and the average has now become the mundane unshareable content in terms of our online life, it is dismissed in favour of talking about our lives like the latest storyline on Eastenders.

Speaking on behalf of myself here only, (although I’m confident this applies to most of the people around me, luckily for us), most days I have ARE comfortably average.
I (thankfully) don’t have to deal with any real life tragic dramatics on a daily basis. In reality, the most share-worthy drama of my day might possibly be walking around with my skirt unknowingly tucked into my knickers; not an ideal situation, but not earth shattering. 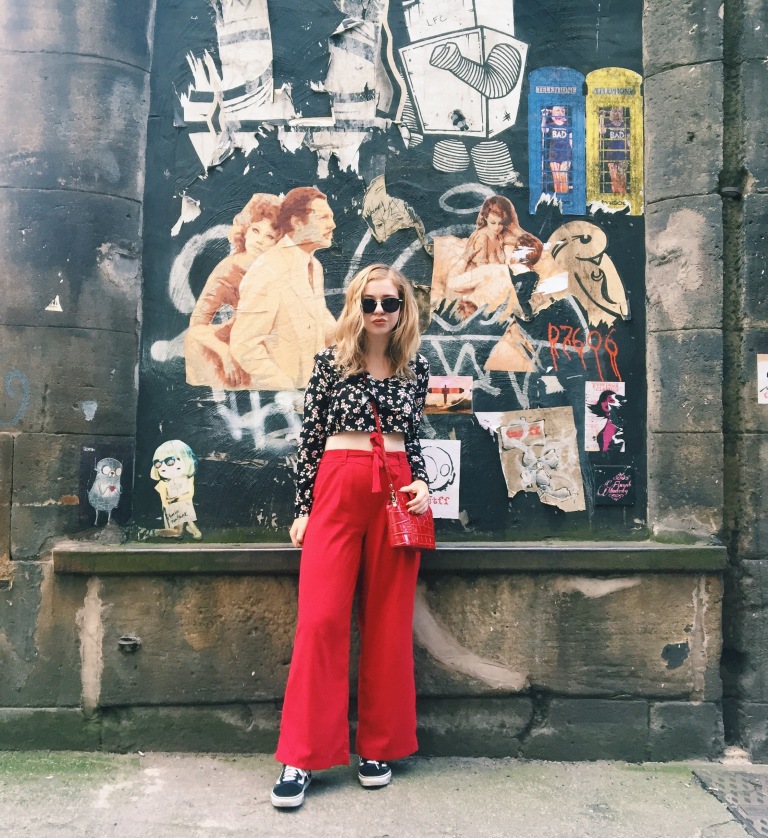 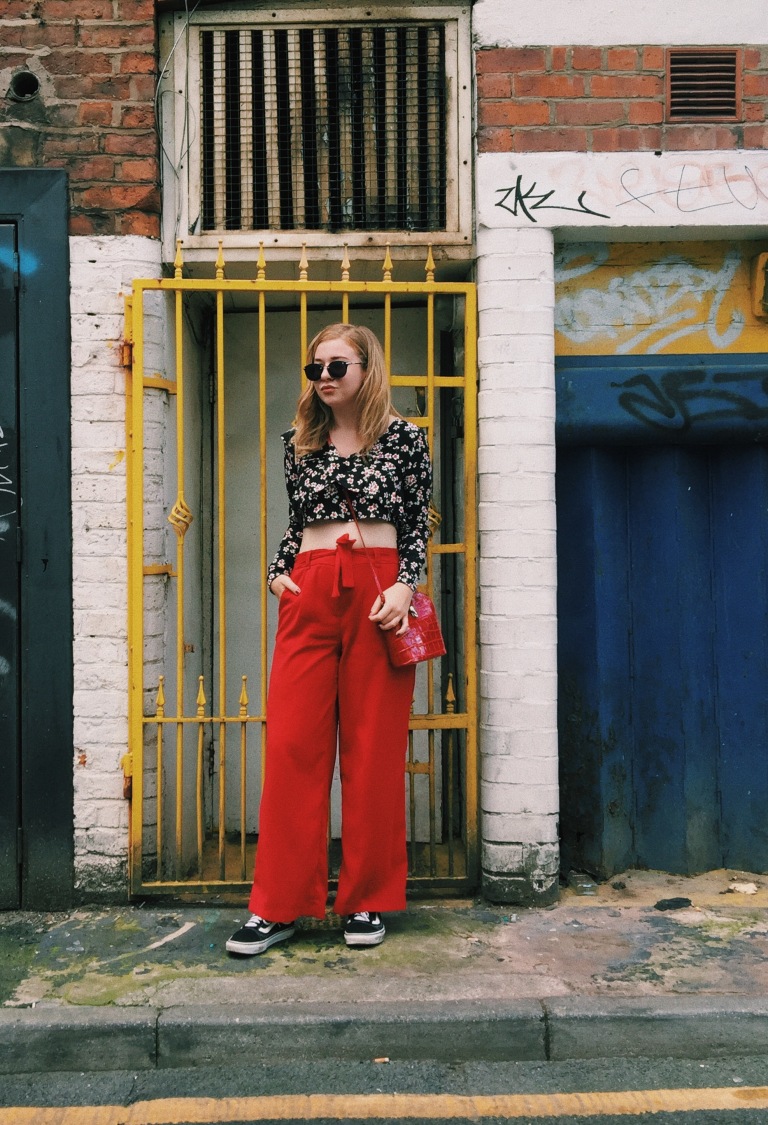 All this exaggerative language we use, and lack of an emotional middle ground, isn’t just visible and manifested online.

It is far more occurrent that I’m exclaiming out loud to be either “STARVING!” or “STUFFED” *unbuttons jeans*, rather than simply “satisfied”.

Which is rather shocking, considering I’m someone who probably enjoys pasta a bit too much, but is certainly not clambering on the edge of either of those binary feelings.

Maybe it’s simply the language of the day?

Maybe it’s that generationally we have always been vocal when it comes to issues that, in the past, were seen as trivial, or of little importance.
I’ve always been aware of the fact that I’m a hyper-sensitive person, I’ve never held back on the old over-sharing front, (I’d tell a stranger everything from my latest illness to my thoughts on Brexit- still irrevocably stupid and depressing). 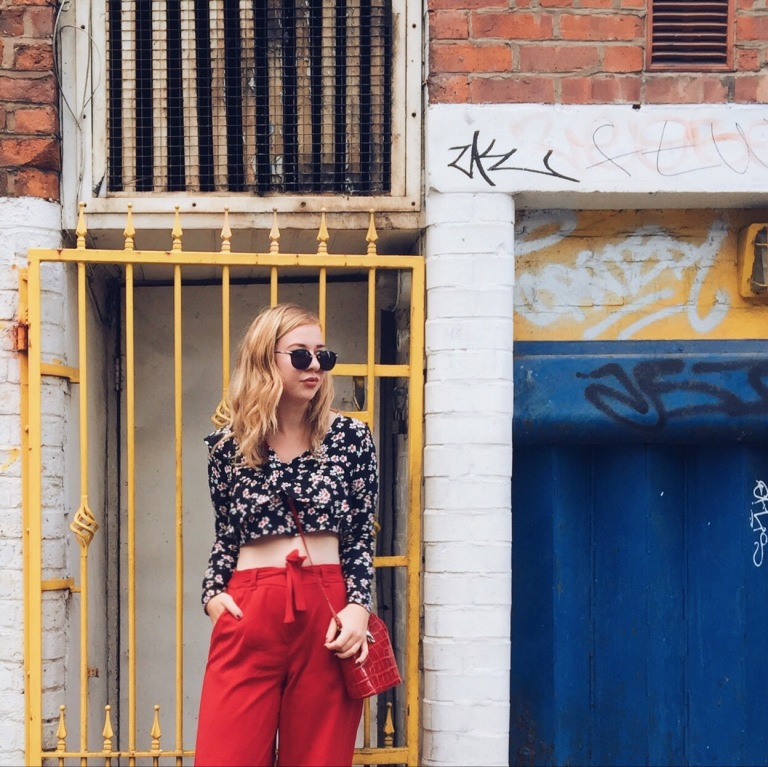 It’s definitely a positive thing that young people are talking about their feelings more, especially with the rise in mental health problems in young adulthood; something I myself am very familiar with.
The more aware we are of other people’s feelings, hopefully the kinder we can be.

As the phrase goes, ever person is fighting a personal battle we are unaware of, perhaps increased sharing of our emotions can lead to an increased understanding of others.
Our public declaration of all things big and small, might actually achieve more good than bad (and I’m not just talking about entry to an amateur dramatics club).
Em x