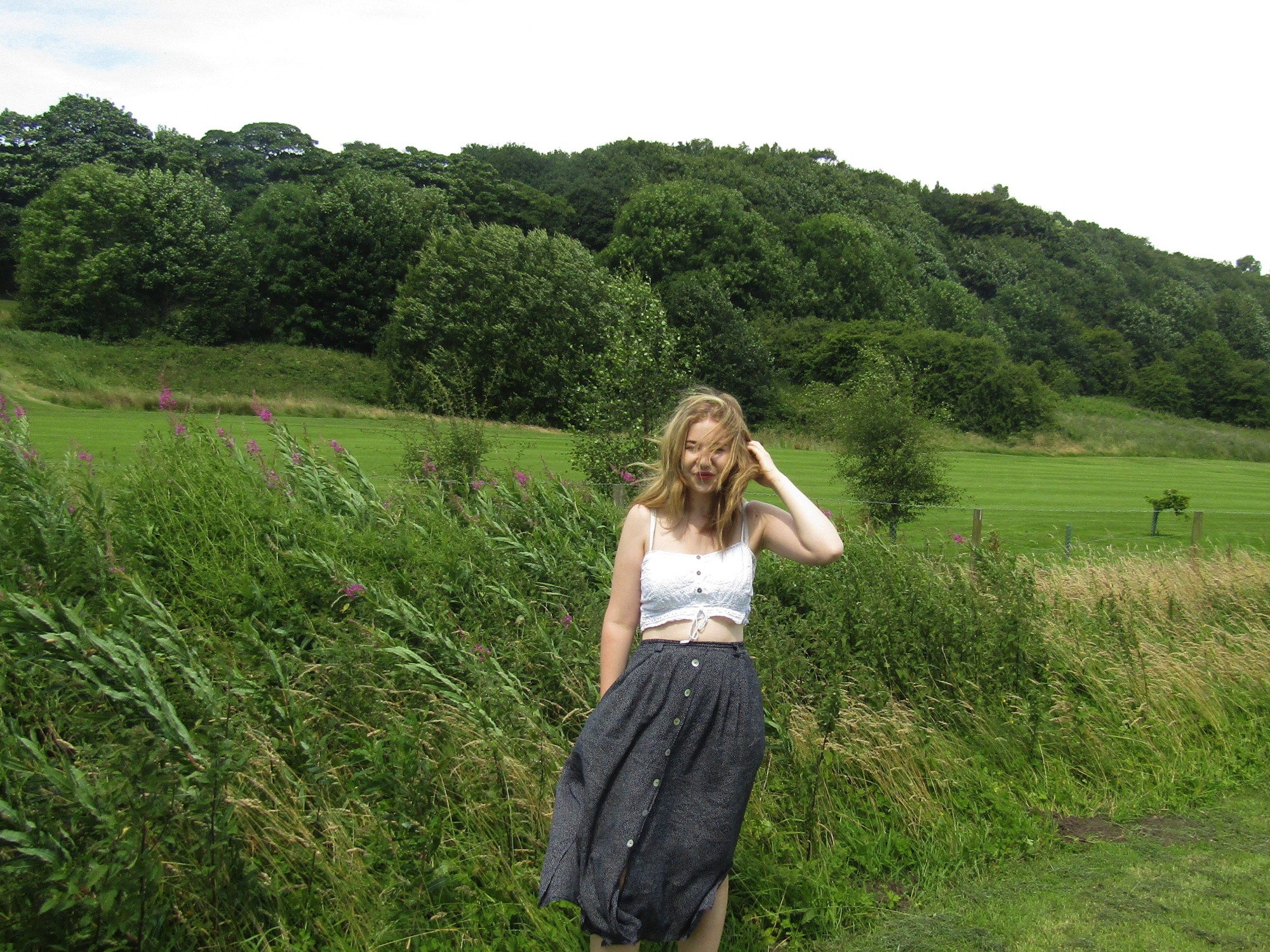 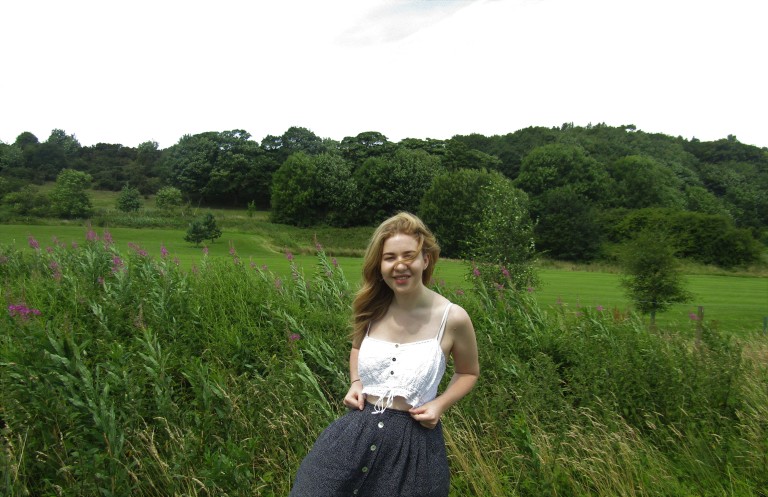 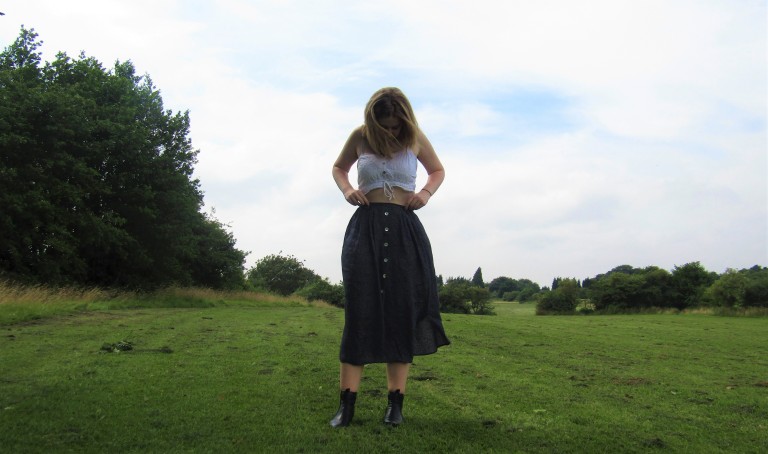 Alcohol: A colourless volatile flammable liquid which is the intoxicating constituent of liquors.

Alcohol means different things to different people, it can take on countless definitions; fun, a headache inducer, a weekend essential or the devil!

For me, it has taken the form of all these things, after drinking for only around 4 years (it never appealed to me as a teenager, and now my liver thanks me), I’ve come to many a conclusion about my relationship with it, and its stance in my life now.

Sat here now at 21, I can say I’ve certainly had a tumultuous relationship with it, and on the whole, it’s not for me. I’m not saying I’ll be teetotal, heck I polished off a fair bit of cider and mojitos (interesting mix) just 2 days ago. But it certainly isn’t a focal point of my social engagements, nor do I let it influence my decisions or spoil many a Sunday with a hangover from hell! 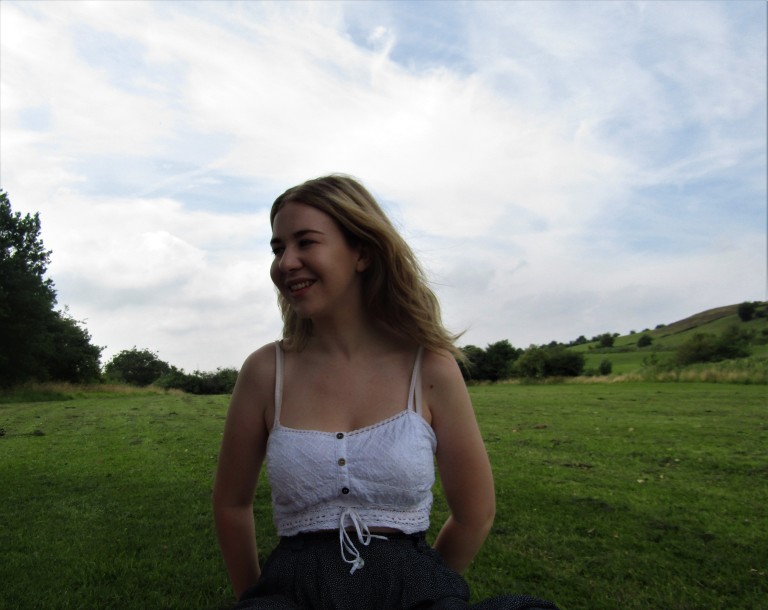 Those who know me well will agree, I’m hyper enough without alcohol. I can be bouncing off the walls after a glass of coke, and will always be the first one on the dancefloor- with or without a gin and tonic in hand! As discussed on my blog some time ago, I am quite the unbalanced gal, slobbing around in my pyjamas, is met shortly after with buzzing activity and random conversations conducted at a million miles an hour. In these situations, alcohol shouldn’t be introduced, it often heightens my mood instability and makes the following day even worse.

This is something I’ve discussed with many friends and is more common than it should be. Waking up the next day with a feeling of worry and stress in the pit of your stomach concerning the uncertainties of your behaviour whilst drinking the night before.

You may well have been sat at the bar discussing Byron and Poe whilst slowly sipping on a espresso martini, but in your mind this will be exaggerated to you rolling around a sticky dancefloor coated in vodka and regret.

Even if the second option was your reality, it’s done now. There’s always someone who’s made an even bigger fool of themselves; you won’t be the first to do something stupid drunk and you most certainly won’t be the last. Life’s far too short to drive yourself insane worrying about past mistakes, just learn from them!

The best way for me to combat this anxiety has been simple, monitoring my alcohol intake. It’s easier than you think, it’s a hell of a lot cheaper, and it allows you to maintain that fun tipsy rose-tinted stage of drunkenness, without slipping into the drama! It has took me a good two years to be able to go out, drink responsibly, and wake up not feeling like my world will fall apart. But it’s now worth it! 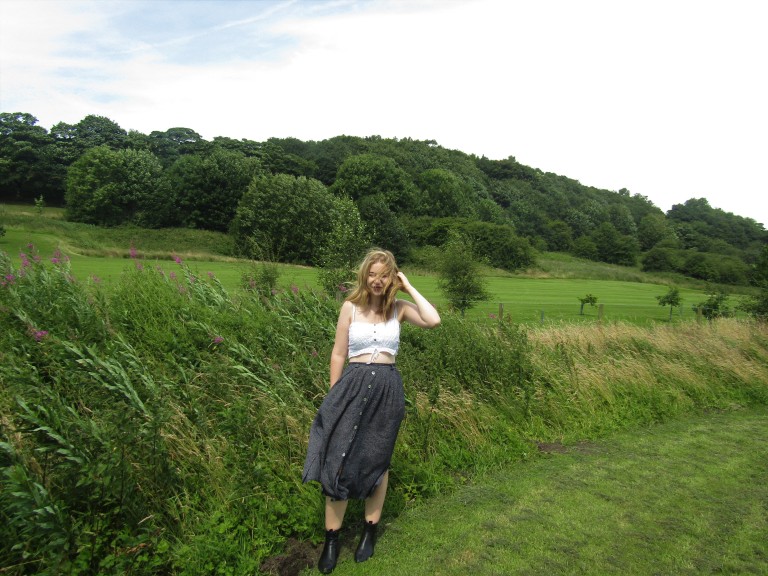 Alcohol also helped me gain nearly two stone in my first year of uni. Cheers hun. Going from the odd night out in Sunderland to drinking pretty much every night solidly for a month in freshers didn’t half make me pile the pounds on. My once washboard stomach quickly started to become a podgy mess, and if I hadn’t had cut down when I did I would’ve undoubtedly had more rolls than Greggs.

Another reason for me to abolish the booze! 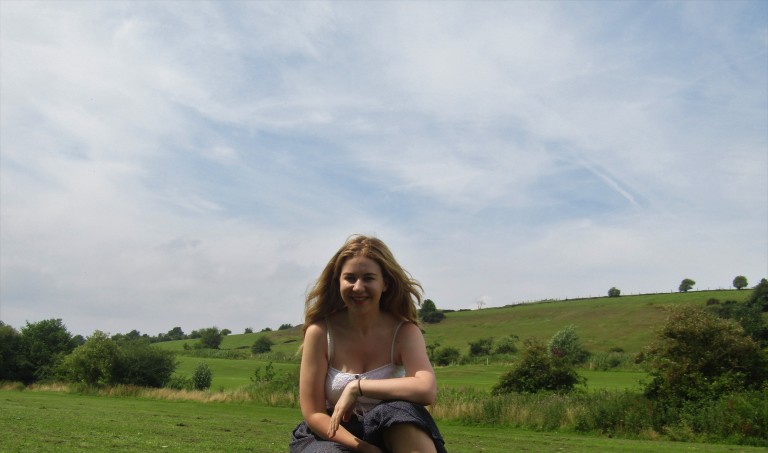 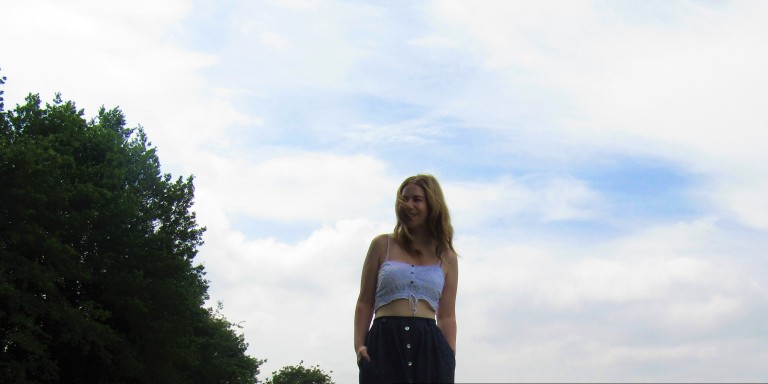 I’m not knocking the heavy drinkers of this world, many of my best mates love a bevvy on the regular, but if like me you struggle with the aftermath (both mental and dat expanding stomach), I hope this post has helped to combat any woes, and to say that just because you’re a young adult it doesn’t mean that boozing should be your favourite activity… I much prefer eating!

This post also randomly features some serene countryside photos, which contrast significantly with the alcohol and night club related content. However, to relive my past experience with alcohol properly, this weeks photo’s would probably have to have featured Pryzm, and we wouldn’t want that now would we…